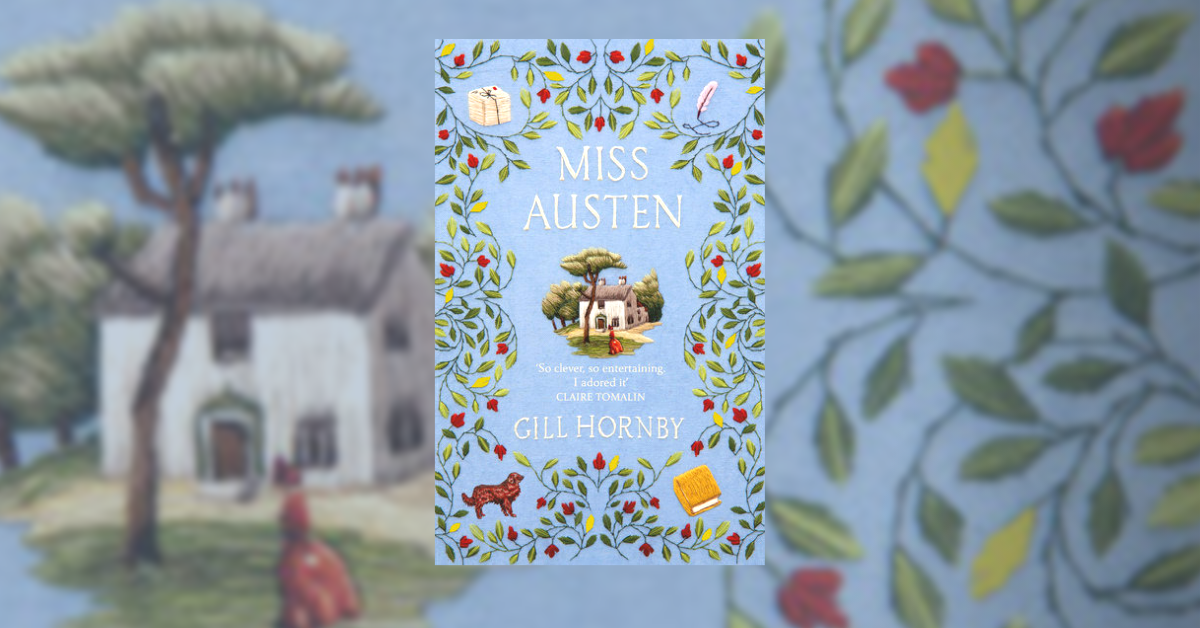 Jane Austen fans will be intrigued to hear Gill Hornby talking about her number one bestseller Miss Austen in this month’s podcast. Inspired by a real-life mystery that has long puzzled biographers and academics,  Miss Austen is a thoroughly researched but fictional account of Jane’s older sister Cassandra. A few years before her death, Cassandra famously destroyed almost all the letters from her beloved sister. What secrets was she trying to hide? Kate met up with Gill just before the introduction of social distancing at Chawton Hall, where the Austen sisters had been frequent visitors. There’s a chance to win a signed copy of Gill’s book if you take part in Hampshire Libraries’ Facebook giveaway at the start of June.

It’s audiobook month in June and Mary and Kate met up online with Jenni from Yateley Library to talk about two audiobooks available as unlimited reads on BorrowBox this month: Kate Atkinson’s Life After Life, and Chris O’Dowd and Nick Murphy’s Moone Boy: the Blunder Years which is also available unlimited as an eBook.

Kate and Mary also talk about magazines and newspapers you can borrow online at the library. You’ll find more information about this service here.

Other titles in our unlimited collection for June include: