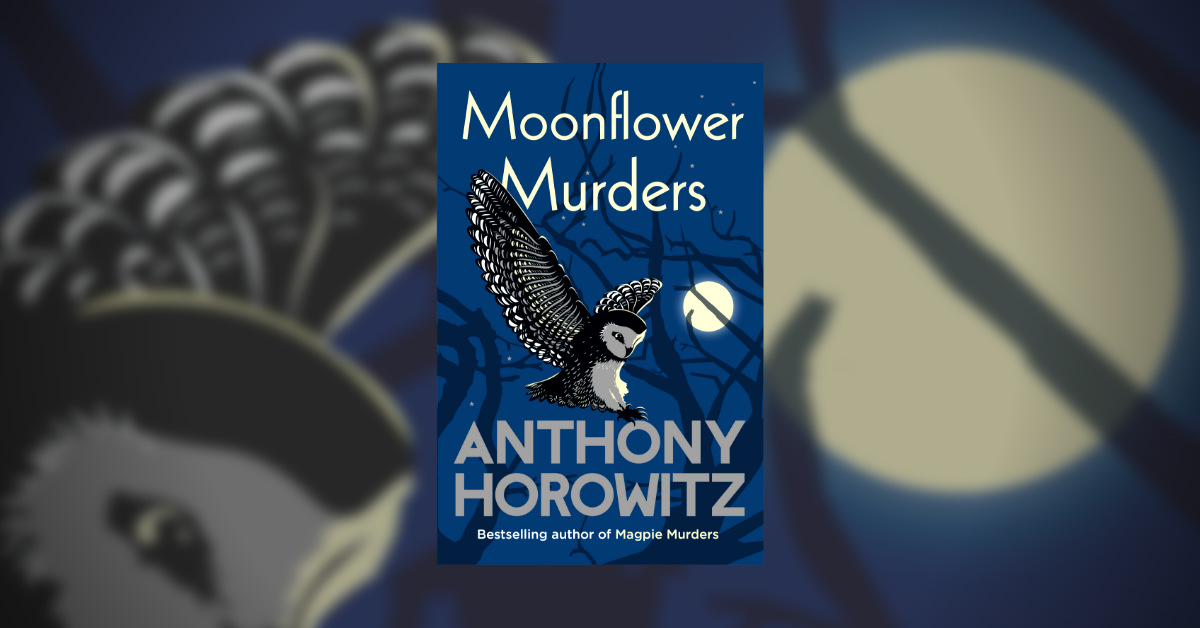 October’s edition of the Love Your Library podcast features an interview with one of the UK’s best-loved and most successful authors: Anthony Horowitz. The adaptation of his hugely successful teenage Alex Rider spy series is currently in production for a second blockbuster TV series. Anthony is also a highly acclaimed writer for adults with two Sherlock Holmes novels (The House of Silk and Moriarty) as well as Trigger Mortis, a new James Bond novel. In this Anthony Horowitz interview, he visited our virtual studio to discuss his new Susan Ryeland book Moonflower Murders, the sequel to Magpie Murders. We also took the opportunity to talk about what’s next in his other brilliant crime series featuring Daniel Hawthorne (The Word is Murder and The Sentence is Death).

The podcast team were also visited by Mary Stone who joined us to talk about The Five by Hallie Rubenhold, which is one of the many unlimited titles available on BorrowBox as an audiobook this month. The Five focuses on the lives of the five women who are believed to have been killed by Jack the Ripper in Whitechapel in 1888.

Other new unlimited titles for October on BorrowBox include:

Read by Penelope Keith, this is the 28th book in the black comedy detective series.

A gripping thriller from best-seller Ken Follet, set during the Second World War.

Inspired by Robinson Crusoe and Frankenstein, this is a novel about power, isolation, and female relationships.

A courageous girl with a mysterious past, defends herself nightly from the ghosts which try to possess her. Audiobook read by Tuppence Middleton.

Perdita Lee and her mother Harriet Lee may seem quite ordinary; but there are signs that they might not be as normal as they think they are.

The lives of teenage twins Maisy and Duncan change for ever the night their sick mother is taken to an asylum.

From the best-selling author of The Geraldine Steel series comes a suspenseful and gripping psychological thriller, perfect for fans of domestic noir.

A dramatic tale of love, hope, intrigue and revenge on the island of Rhodes during the Nazi occupation.

Thanks to Anthony Horowitz, Doc Jon for our music, and to our supporter BorrowBox, the library app that allows you to download eBooks and audiobooks straight to your phone or tablet. All you need is your library membership number and PIN.